St. Marguerite Bourgeoys and the Congregation of Notre Dame 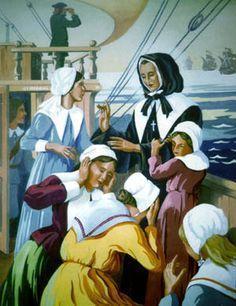 St. Marguerite Bourgeoys, foundress of the Congregation of Notre Dame, was born in 1620, in Troyes, France, a region where women had played important public roles for centuries. After years of searching for ways to answer God’s call in France, she sailed to “Ville Marie” (Montreal) to participate as an educator in the building of a colony intending to embody the ideals of the early Christian community.

St. Marguerite opened the first school in 1658. Over the following four decades, she gathered other women to join her in the education of women and children. Maintaining the importance of women, she worked to educate the wives and mothers of the developing colony primarily in the knowledge and love of God, but also in home skills and academics.

Her work led her to being invited by the Governor of the French settlement in Montreal to establish a new school there, which she accepted. St. Marguerite crossed the Atlantic seven times during the time she was setting up her Community in Canada. Voyages during that time could be treacherous. Many people were sick, contracted diseases and even died during these long voyages. She was successful in establishing one of the first uncloistered religious communities of women in the Catholic Church, the Congregation of Notre Dame. Her inspiration in founding this community was the Virgin Mary, who traveled in Visitation to bring God’s Word to her cousin Elizabeth, and Mary present with the Apostles in the outpouring of the Holy Spirit at Pentecost.

The Congregation of Notre Dame of Montreal finds its origin in Marguerite’s journey, and today crosses other oceans, with sisters and associates in Canada, the United States, Japan, Honduras, Guatemala, El Salvador, Cameroon, and France.

The legacy of St. Marguerite Bourgeoys is alive and well throughout the halls of St. Jean Baptiste High School where more than 350 young women learn first hand and live out the lessons of their founding Mother. Their empowerment is born through a commitment to the ideals and practices laid out almost 400 years ago, and drives these ambitious young leaders to empower others in the process. 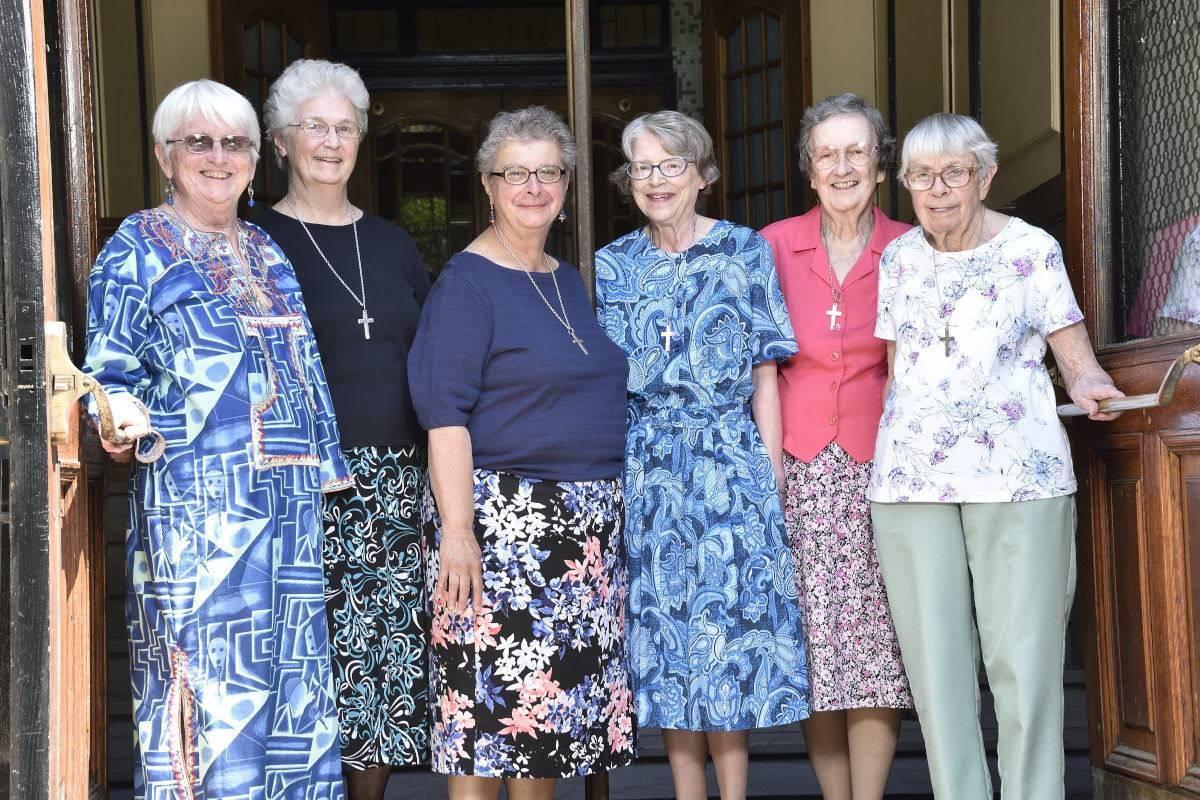 The legacy of St. Marguerite Bourgeoys is also alive and well as so many of the members of her Congregation still work every day in leadership capacities in our school. In addition to these CNDs, the entire Congregation and other individual members have been supporting this school every day, and continue to do so. The school would not be open without them all.