AT LAST! The St. Jean Baptiste High School community came together, in person, to celebrate A FIRST!

The inaugural SJB Scholarship Gala took place on Tuesday, May 3, at 583 Park Avenue and raised over $770,000 for tuition assistance. The event marked nearly a century of transformative education on Manhattan's Upper East Side. Since its founding in 1929, St. Jean's has been preparing and empowering young women of diverse backgrounds and abilities to excel at university and beyond. Most of these students would be unable to afford a rigorous, college-preparatory education without that scholarship aid that St. Jean's provides. 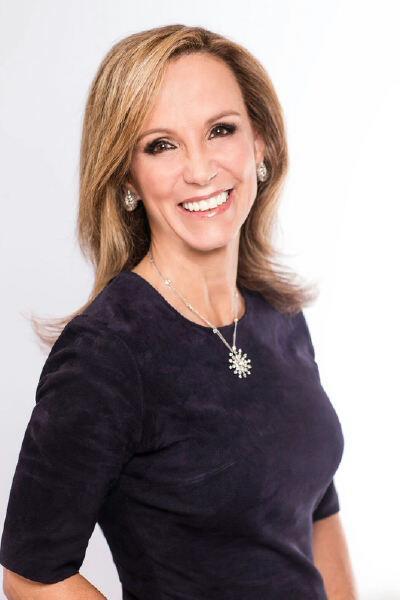 Frances F. Townsend, Executive Vice President of Corporate Affairs at Activision Blizzard and former Homeland Security Advisor to President George W. Bush, was honored. Previously, Ms. Townsend was the first Assistant Commandant for Intelligence for the U.S. Coast Guard and spent 13 years at the U.S.Department of Justice under the administrations of Presidents George H. W. Bush, Bill Clinton, and George W. Bush. A product of Catholic education, Ms. Townsend is a role-model and the embodiment of our Jeanite values. She has received numerous awards for her public service accomplishments. She spoke candidly to guests and, especially, to the students in the room about the difficulties of her upbringing and how her Catholic education helped her to overcome her background and circumstances and to create her own self-definition.

Our anniversary celebration would not be complete without also honoring the Sisters of the Congregation of Notre Dame, whose dedication, academic expertise, as well as spiritual and financial support have--for nine decades--sustained the school and its mission. The Sisters remain a daily inspiration to our students as beloved administrators and staff. Sister Mary Anne Foley, CND, Provincial of Blessed Sacrament Province (USA), accepted the honor on behalf of the Congregation. 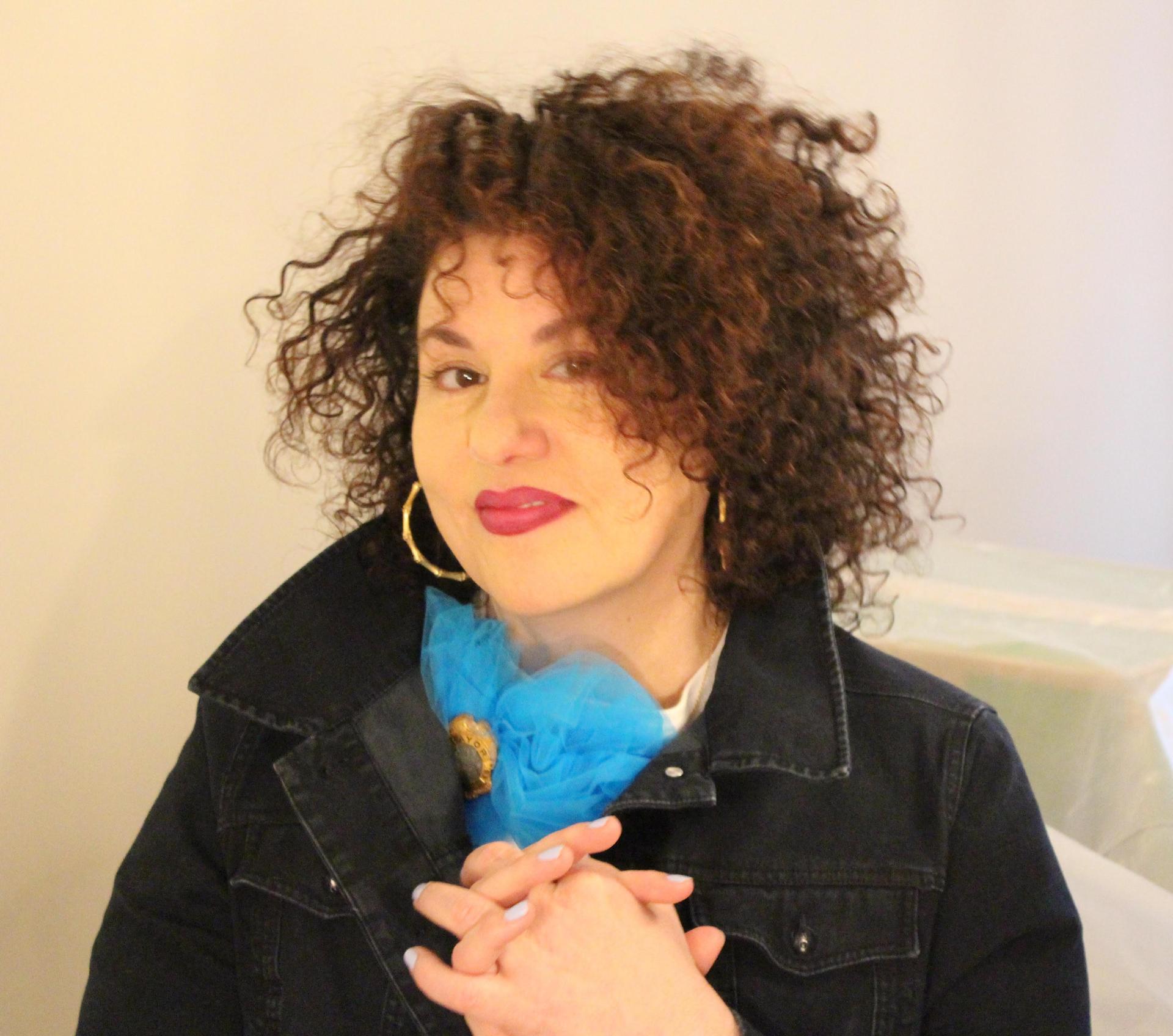 Adriana Trigiani, the New York Times bestselling author of 20 books of fiction and nonfiction, hosted the evening. Ms. Trigiani is also an award-winning playwright, television writer and producer, and filmmaker. She is currently on tour for her latest novel, The Good Left Undone, which debuted on the New York Times Best Seller list at number 4 the week of the gala. Ms. Trigiani is the co-founder of the Origin Project, an in-school writing program that brings professional authors into the classroom to work with students on their creative writing. It serves more than 1,500 students in Appalachia.

Thank you to all who joined us to celebrate these remarkable women. All proceeds from the Gala will go directly to tuition assistance and scholarship aid. Your support will have a direct and profound impact on the lives of the students who are the heart and soul of St. Jean Baptiste High School.